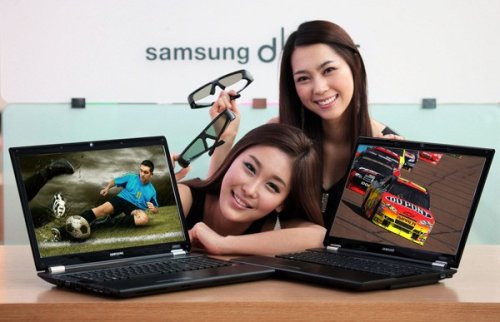 Samsung claims that the screen on its new RF712 gaming laptop will have the best brightness that you can buy, which helps to overcome the dimming effect of wearing 3D glasses. The 17.3-inch screen uses the same Super Bright Plus technology as its Series 9 laptop, but with an added bonus, higher Full HD resolution.

The brightness is 400-nits. That’s about double that of an average LCD. Other specs include a second generation quad-core Intel CPU, 2GB AMD HD6650M graphics, a roomy 750GB hard drive and USB 3.0. The RF712 will hit South Korea on May 2nd for the equivalent of $2,400. No word on when it might reach the US.