Posted in Watches by Conner Flynn on March 7th, 2011 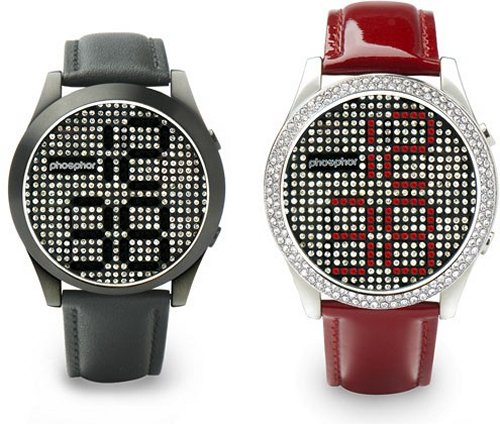 The models are available in six styles, four of which are for women, and two for men, for $199 and up. These crystals sure look better on a watch face, than they do on an iPad. 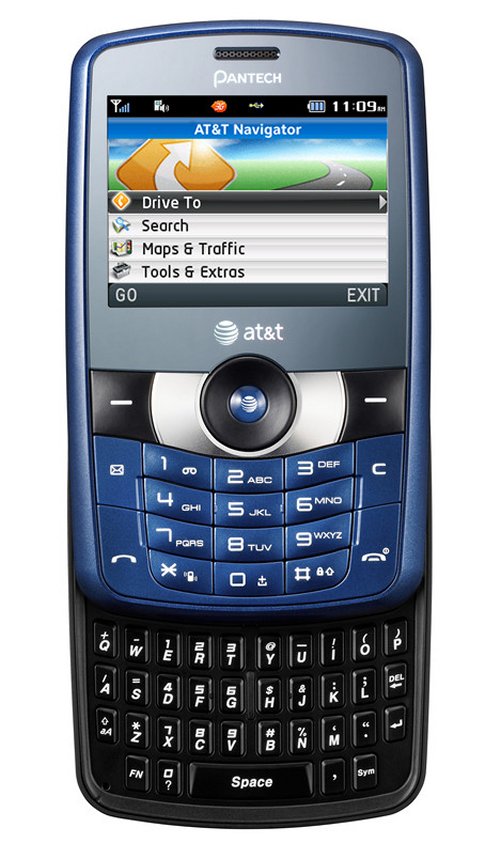 Pantech just introduced its Reveal smartphone in the US. The full-feature dual-keyboard phone is specially optimized for texting and emailing friends or family members quickly and easily. So this one is great for serial texters or email addicts.

Some specs of the Pantech Reveal include always active keyboards, audio and video playback, 3G and easy navigation with AT&T Navigator which offers voice-guided, turn-by-turn directions in real time.