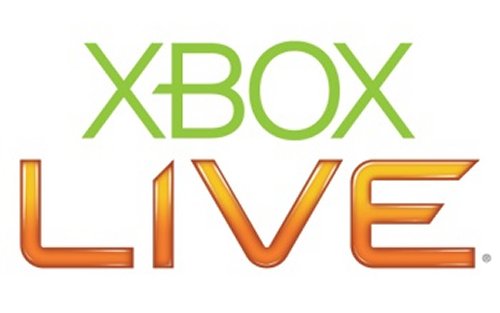 Here’s some more Microsoft news, in a day filled with Microsoft news. How does full Xbox Live games on demand sound? Awesome? I know. You, and me, can now download Mass Effect, Bioshock and others. And you can do so like a big boy, using a real credit card, not Xbox Live points. They will be coming in August.

It would be great if you could get every game, but sadly you can’t. It’s a mix of third-party stuff like Sonic, call of Duty 2, Crackdown, Bioshock Mass Effect and others. Whether games will be downloadable the day they’re released to retail is unclear. Also don’t expect to use your credit card direct just yet: “We’re not getting rid of the point system.”