Posted in Google by Conner Flynn on March 3rd, 2011 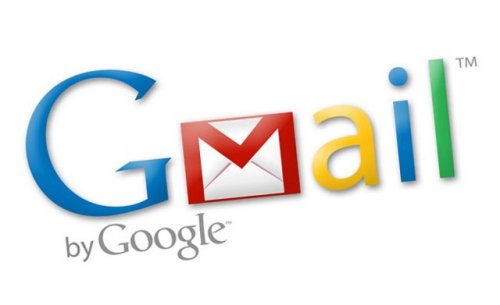 Now however, Google’s latest statement says that all of these issues should be fixed, but if anybody still has problems with Gmail, they should contact Google. It’s a good lesson to learn about not completely relying on cloud computing. Offline backups of your email might be a good idea.