Posted in iPad by Conner Flynn on December 2nd, 2010 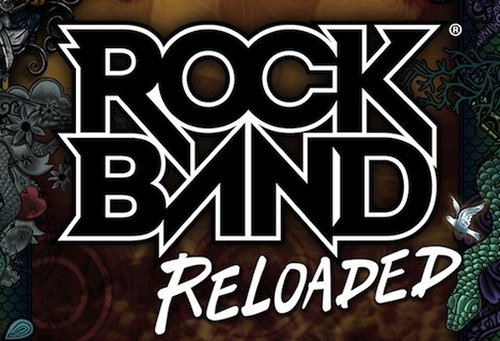 EA has just released the update to its Rockband for the iOS called Rock Band Reloaded. It’s available for the iPhone for $4.99 and iPad for $9.99. There’s a bunch of new songs and a number of new features for both including vocal recognition.

Now you can tap the tune notes for the vocals or you can use your voice and sing the melodies. There’s also a Tour Mode where you can earn achievements and awards, and you can play with friends via Bluetooth or WiFi locally.

See more funny videos and funny pictures at CollegeHumor.
Check out this awesome short from the fine minds over at CollegeHumor. They really nailed this one. What if The Matrix ran on Windows? Some of the results are what you might expect. They did a really good job on this one.