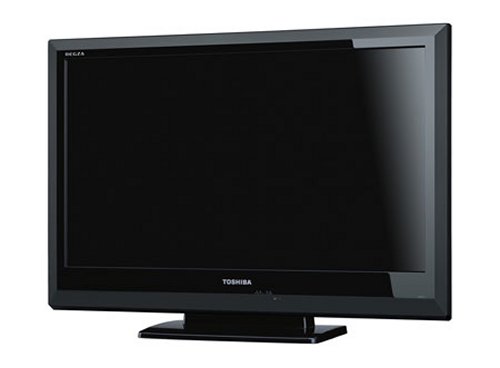 The Toshiba REGZA 32BC3 will be released in Japan in September and features a 1,366×768 IPS panel with a 1,100:1 contrast ratio, a digital TV tuner and USB recording features.

Toshiba has announced a new addition to its REGZA TV line. The 19P2 is a 19″ LCD TV (1366 x 768), with a very interesting feature. It has a removable internal battery that will give you 5 hours of continuous entertainment. That’s great if you lose power and want to keep watching.

Extra batteries will cost you $86 each. Other features include a 1Seg Digital TV Tuner, an HDMI port and D4 Japanese input. You can expect it this summer in Japan. 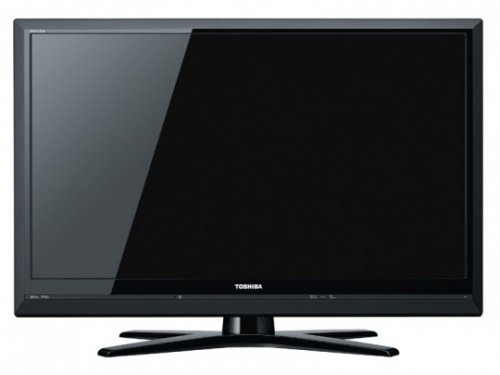 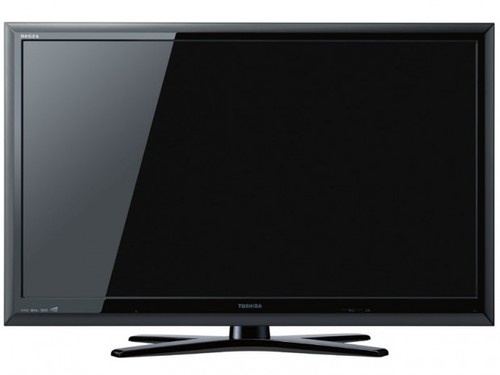 Toshiba’s latest line of Regza LED LCD TVs have been announced for the Japanese market. The Z1 series comes in a range of 37″ to 55″ edge-lit LEDs, with USB and LAN recording functionality. That’s right, these Regza LED LCD TVs can record over a network.

Some other specifications include video-on-demand support, 10Wx2 speakers, Regza Link, four HDMI ports and an SD/SDHC memory card slot. Prices range from $2,700 to $5,200. 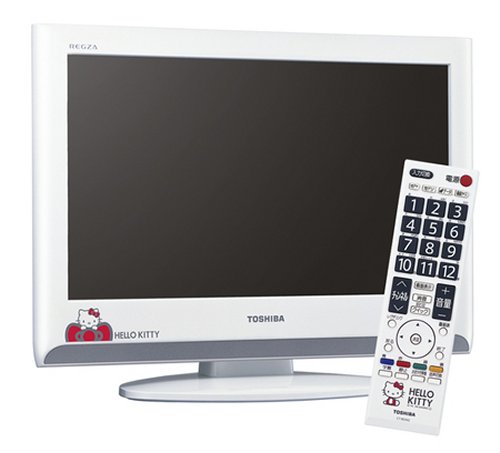 Hello Kitty is the stuff of fluffy pink nightmares. There are only three certainties in life: Death, taxes and a new Hello Kitty product every week. Sanrio Japan has announced the Regza 19A800KT. The 19 inch LCD from Toshiba comes in white and sports a resolution of 1366×768 pixels.

Some other features include an analog and digital tv tuner and 2 HDMI ports along with the usual inputs and outputs. Both the remote and the TV are branded with Hello Kitty, which is plenty, but you can also see a small image of her when you change the channel or volume. 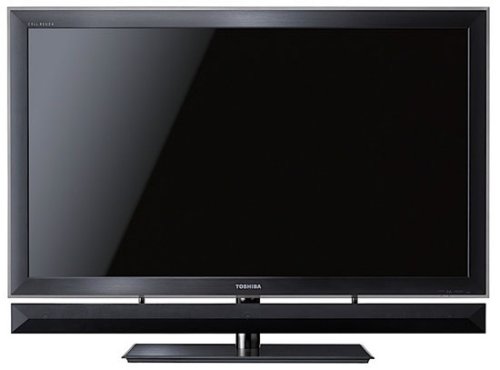 Toshiba has another first on their hands with the 55-inch Cell Regza 55X1, the first LCD HDTV to be equipped with a Cell chip. The 55X1 offers a peak luminance of 1250 cd/m2, LED backlighting, a dynamic contrast ratio of 5,000,000:1, a resolution of 1920 x 1080 pixels, 240Hz scanning, and Super Resolution technology which makes use of Cell power for greater image quality.

Some other features include a 7-speaker sound bar, DLNA support, an internet browser from Opera Software, HDMI and USB, and an SD card slot. You also get a ‘tuner box’ with 3TB of storage space, 2TB of that will be devoted to the “time-shift machine” feature, which can simultaneously record up to 26 hours of programming on up to eight channels. 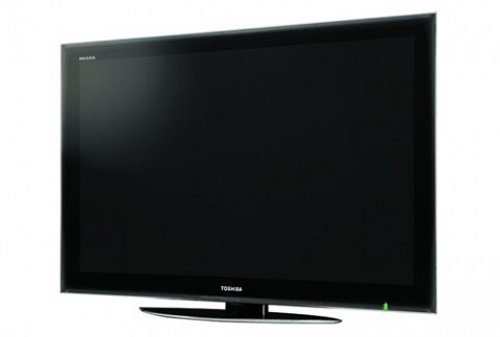 Toshiba has already begun shipping their Regza HDTVs, which were initially shown off at CES earlier this year. They even added another series to the line up today, called the XV648. First, the SV670 features an LED backlight, a 240Hz panel, 2,000,000:1 contrast ratio, 14-bit color processing and more. It comes in 46-inch and a 55-inch versions that will cost you $2,300 and $3,000.