Posted in Sony Ericsson by Conner Flynn on February 15th, 2009 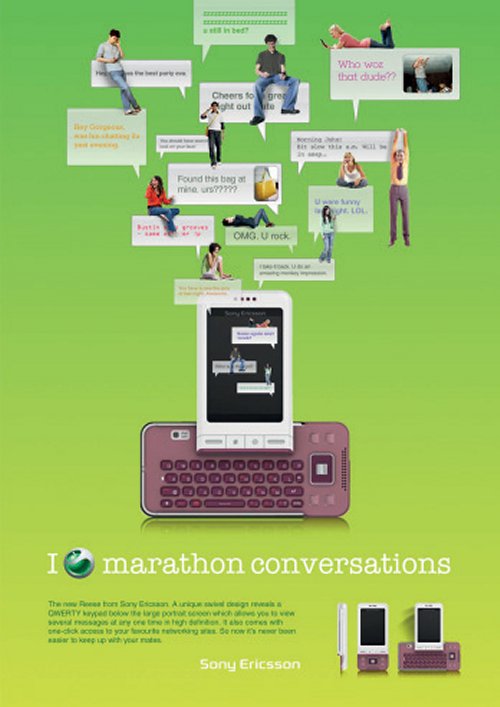 If the above picture is to be believed, Sony Ericsson will soon be releasing a new swivel QWERTY called the “Reese” that features one-click access to all of “your favorite networking sites.” There aren’t many other details beyond this.

Therefore, we aren’t quite sold just yet. The large portrait screen would allow you to view several messages of any one kind in HD. If it exists, it’s too early to pin down an OS, but it is possible it could be Windows Mobile or even Android. But honestly if this is real, it isn’t that exciting.