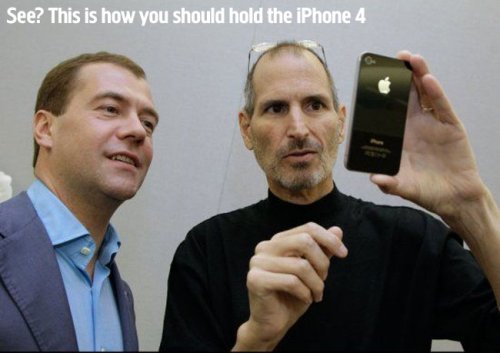 This is not good news for Apple. After initially saying that the iPhone 4’s reception issues were no big deal, Consumer Reports has changed its stance, recognizing that the software fix won’t help matters, and retracting their recommendation. Apparently, they finally got around to testing the device.

And they’ve just discovered the phone’s reception problems, which we have known about since the beginning.