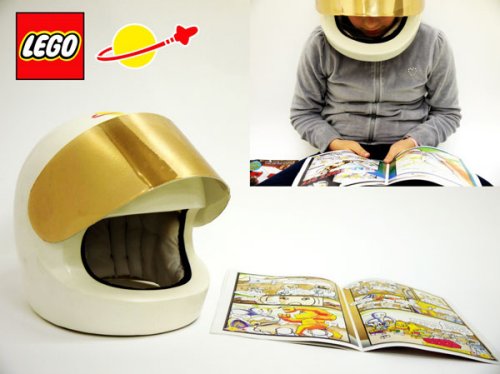 Do you love comics, but don’t particularly want to flex the brain muscles required to actually read them? Then suit up spaceman, because this helmet is for you. Jonathan Robson has designed this Lego minifigure-inspired helmet, just for you.

The helmet has volume control and even a page skipping button on the side. On the back, there’s even a port for plugging in a USB flash drive loaded with audio content. Sadly the helmet is designed just for kids, but if you have a tiny head then go for it. 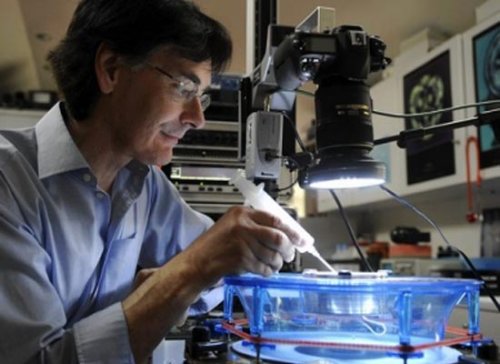 An acoustics engineer named John Stuart Reid from the UK, is creating a machine that does the unthinkable. He claims it will enable people to “read” the “dolphin language.” The device is called the Cymascope, and it converts the sounds dolphins make when communicating into images, which can then be mapped into a sort of dictionary, then later “read” by people trying to understand what that dolphin is going on about.

I’m guessing half of the chatter is LOL and OMG or how they totally owned that human. The Cymascope uses a pool of water monitored by a video camera, along with some sand, brass plates and a violin bow. It sounds pretty wacky. 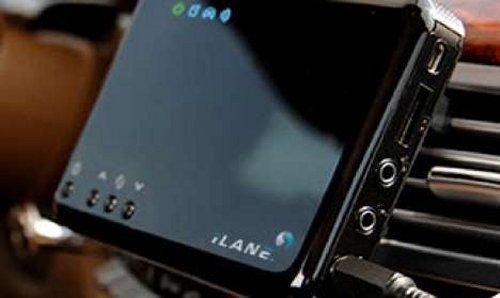 iLane is a small black box introduced by Intelligent Mechatronic Systems Inc. It’s designed for people who can’t live without their e-mail and spend most of their time on the go. Gadgets that read and speak text are nothing new, but they have been in the news more recently. Like Amazon’s Kindle 2, which reads books, and the iPod shuffle, which speaks a song’s title out loud.

iLane is only working with Blackberry right now. The device lets you know what’s going on in your inbox through a wireless Bluetooth earphone. Your voice will be sent via an MP3 attachment, rather than being converted to text. It will also read your emails to you.