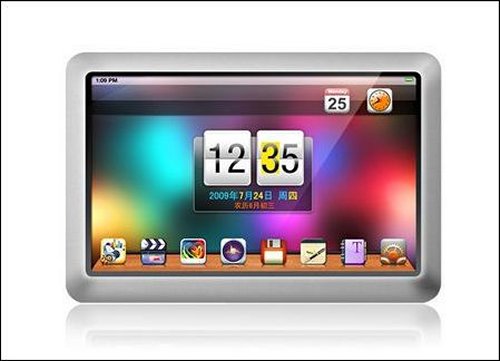 RAmos has introduced its latest portable media player, the T11 RK. It’s similar to its predecessor design-wise, but inside you’ll find different specs. This PMP features some impressive interface and touch controls and is powered by the Rockchip RK2806 chipset.

Some other features are a 5″ touchscreen display with 800 x 480 resolution, 8GB of internal memory, 720p TV out, built-in FM radio and support for a whole range of video and audio formats. The RAmos T11 RK portable media player will run you about $102.