Posted in Windows by Conner Flynn on June 8th, 2010 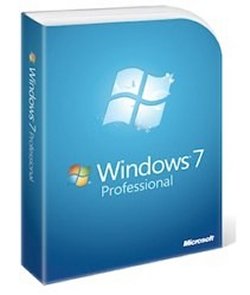 In late July, Microsoft will release the first Service Pack for Windows 7, but don’t expect any significant performance enhancements that will improve the overall OS experience. It doesn’t need any heavy fixes.

Windows 7 Service Pack 1 is just a combination of existing updates, outside of the new Remote Desktop to support new Windows Server 2008 SP1 features. Luckily, Windows 7 doesn’t need the same kind of service pack that Vista required just to be stable. The public beta of SP1 will be released at the end of July and the final version will be released soon after.