Posted in Nokia by Shane McGlaun on December 1st, 2009

Nokia has filed suit against Samsung Electronics Co., LG Display Co., Sharp Corp, Hitachi Displays Ltd., and Chunghwa Picture Tubes Ltd and other firms. According to Nokia, it was hurt because the firms conspired to charge more for LCDs than the market would have normally supported. 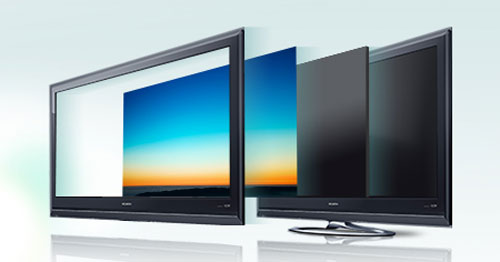 There is nothing that makes most consumers angrier than having to pay more for something than it is worth. A few years ago several of the world’s largest LCD panel makers conspired together to fix the price of TFT-LCD panels and sold the panels at inflated prices to computer makers.

So far several companies have been fined, including LG and Chunghwa Picture Tubes. Today the U.S. DOJ has announced that Hitachi has agreed to plead guilty and pay a fine of $31 million for its part in the LCD price fixing conspiracy. 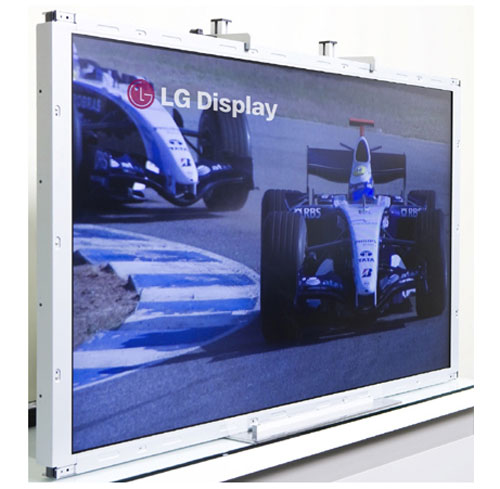 When the global economy is down many Americans have less cash to spend and that means that luxury goods like TVs and notebooks don’t sell well. Still, some Americans buy these goods despite the poor economy and often that requires some time saving up cash.

Nothing will anger a consumer more than finding out after they part with their hard-earned cash that they were ripped off. Such was the case in 2008 when executives at some of the biggest LCD panel firms in the world pled guilty to price fixing in the LCD market.