Posted in Apple by Darrin Olson on January 2nd, 2013 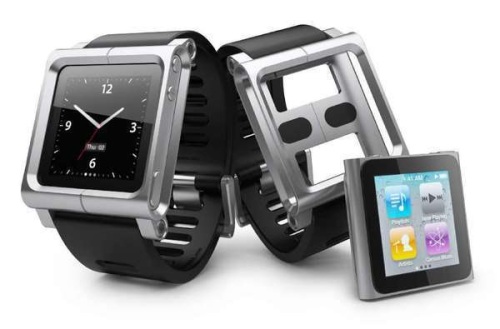 According to an analyst from Piper Jaffray, Apple’s next big thing might be wearable technology such as a Smart Watch pictured here. “We believe that wearable computers will ultimately be a major future trend,” said Gene Munster in a note released on Wednesday.

Munster also made a number of other predictions for technology in the coming years. Aside from wearable tech he is expecting Apple to sell a TV with Siri and Facetime built in, an update the Apple TV, an Apple radio service and Retina display to the iPad mini and the MacBook Air.