Posted in Android by Conner Flynn on January 16th, 2009 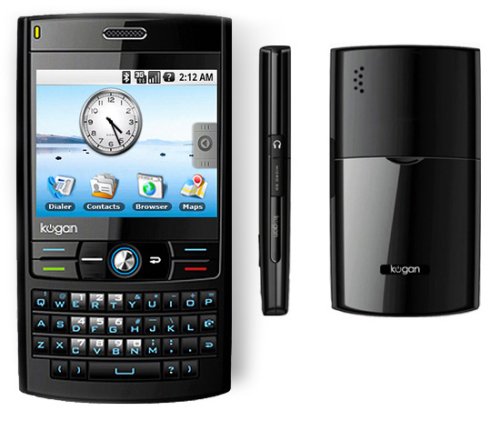 Back in December we told you about the Kogan Agora, a very promising Google smartphone. Well, we have some bad news for those that were hoping to lay hands on the inexpensive Google phone.

The Kogan Agora Android release has been postponed indefinitely. The move presumably followed a meeting with Google, with Ruslan Kogan pulling out of the launch citing that it needed to be redesigned in order “to ensure its compatibility with all future Android applications.” Full refunds are being offered to anyone that has already bought the device.