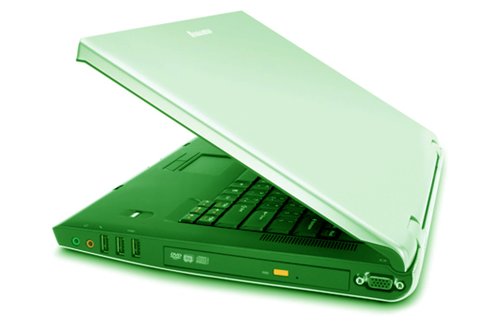 A company based in California named PolyFuel has been working on an interesting prototype that converts methanol fuel to electricity to power a laptop. The Lenovo T40 ThinkPad is being used as PolyFuel’s prototype. The fuel cell is about the size of a standard deck of cards. Running at full capacity, it will supposedly have 10 times the power of similar Lithium Ion batteries. That translates to three times the battery life, which is about 10 hours. Refillable cartridges can be carried and switched on the go, making it super easy and convenient.