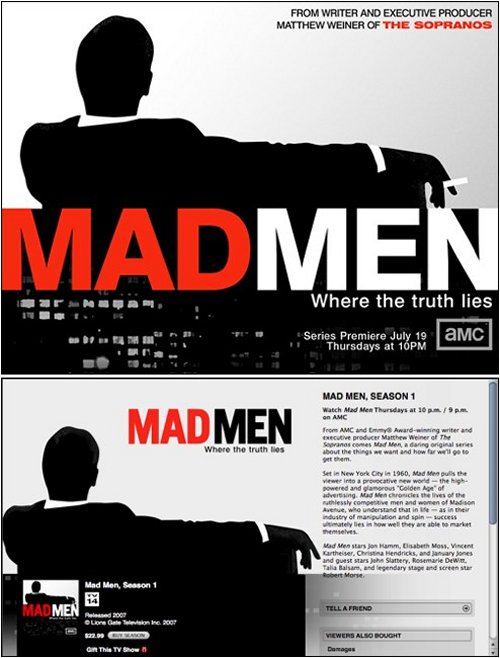 We entered the Politically Correct or PC age sometime in the 90’s, and the effect that it has had on censorship, whether blatant or mild, continues in one form or another to this day. Take the above image for instance. Moronic as it may seem, the cigarette in the hand of the man in the Mad Men promotional image was digitally removed when it was placed on iTunes.

Apparently Apple thinks that anyone who sees (a rough poster outline) of a man smoking, will begin smoking a pack a day immediately. It proves one thing I’ve known for years: Consumers are not nearly as stupid as those in charge of making such idiotic decisions as whether to remove a cigarette from a TV character’s hand or not. Yeah, people have been having trouble getting their iPhone to work for like a week, but they have the cigarette until control, never you fear.