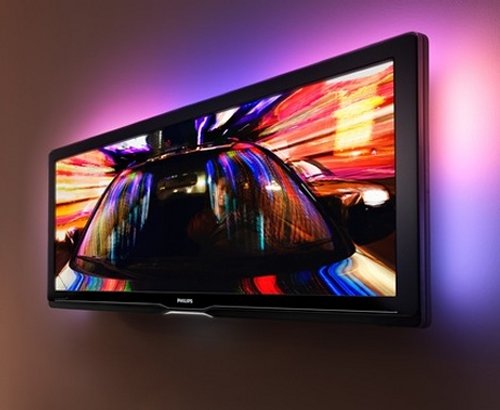 Our TVs have come a long way, but they can still be pushed further. A Japanese company called Zeon is doing the pushing with a film it has developed for the polarizing plates of LCD screens, which would boost picture contrast quite a bit.

This phase difference film is created from Cyclo Olefin Polymer, which makes it suitable for LCD TVs based on in-plane-switching (IPS) technology, which is used by companies like Panasonic or Hitachi. The new film inhibits the diffusion of light from the backlight and that gives you clearer pictures. The company would like to mass produce the films this year, and are aiming at LCD TVs 40-inches or larger.