Posted in Apple by Conner Flynn on September 20th, 2010 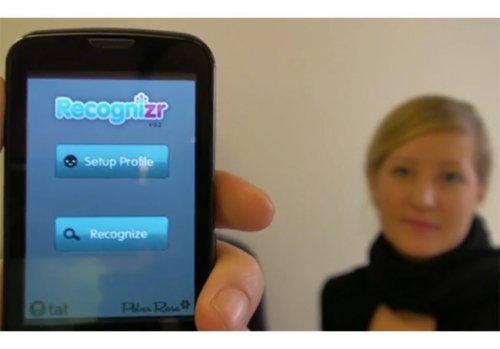 Norwegian Mac Site Mac1 is reporting that Apple has just bought all shares for the Swedish face recognition company Polar Rose. Neither Apple or Polar Rose have commented on the speculation just yet, but Polar Rose did take down its Flickr service late last month.

This is an interesting move for Apple who already have some Face recognition built into iPhoto for its Faces functionality. Polar Rose’s technology can be built into web applications like MobileMe as well. Polar Rose also had an Android version but, well Apple isn’t interested in that.