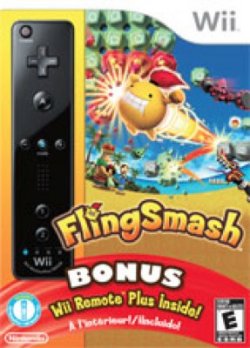 We’ve been waiting for a Wiimote with built-in MotionPlus for a while. Nyko already offers the Wand+ with the MotionPlus gyros built-in. But Nintendo has been taking the slow approach. Now we have spotted this upcoming first party, MotionPlus-required FlingSmash title on a GameStop order page with “Wii Remote Plus inside!”.

However, the product description still mentions attaching the MotionPlus “accessory” to your Wii Remote, but the Wiimote in the picture looks a bit different, with some curved text below the Wii logo. A spokesperson said the Wii Remote Plus “is real” but “We have nothing to announce on this at the moment.”. 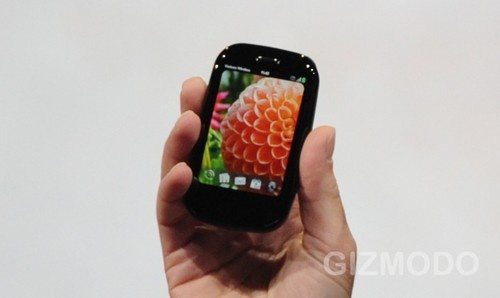 So, the Palm Pre plus removed the navigation button, features 2x internal RAM, 16GB storage, and a built-in inductive back cover for Touchstone inductive charging. While the Pixi Plus now features Wi-Fi and more colors for back covers, which are all Touchstone enabled.

Both these phones are exclusively for Verizon and a new mobile hotspot app lets you create a Wi-Fi network from Verizon 3G for sharing with up to five devices. That’s pretty cool. Nothing on price yet, but we should know about that soon. 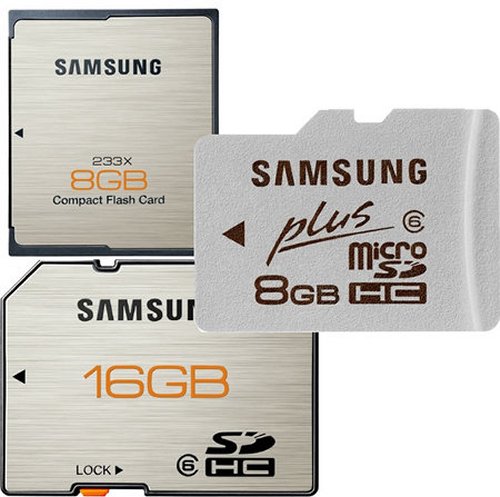 Samsung has announced that they are finally taking the leap and making their memory cards available for the consumer market. They will be available in SD, microSD and Compact Flash formats. These cards will be in the ‘Plus’ memory card class and compliant with the Secure Digital class 6 performance standards.

The cards will be available in 4GB, 8GB and 16GB varieties, with speeds from 17 Mbps to 45 Mbps. You’ll be able to get them very soon if you’ve been hankering to use the Samsung brand. 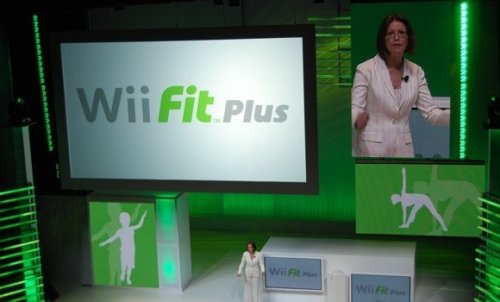 Nintendo has announced Wii Fit Plus. The new fitness software is planned for release this fall in two versions: bundled with the Wii Balance Board and as a stand-alone. Apparently, the new Wii Fit “moves in an added direction” beyond the original, letting users “create a specific workout program that’s perfect” for them. Six new strength and yoga activities can be tailored to your own tastes, depending on what goals you have. There’s also a revamped interface focused on creating seamless routines of 20, 30, 40 minutes.

Plus will also introduce 15 new minigames, like juggling, skateboarding and a game called “perfect 10” were players move their hips to select numbers that add up to 10. It was dubbed, “Brain Age for your backside,”.