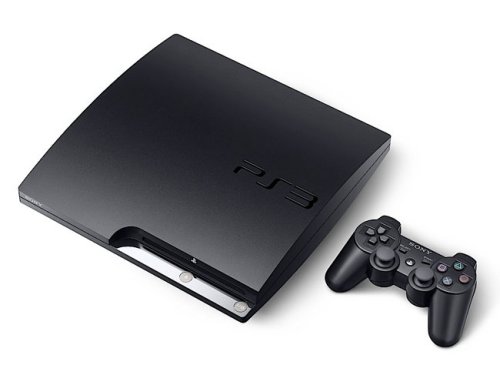 The Kinect for the Xbox 360 is a hit and opens possibilities up in gaming that weren’t there before. So it is only natural that Sony would want their own version. Sony’s next Playstation 4 console could have full-body motion tracking according to Digitimes.

Sony has already confirmed that a new Playstation 4 is in development. Launch of the new Sony Playstation 4 is expected in 2012 according to Taiwan-based component makers. We can’t wait to see what else the console has to offer.

The Xbox 360 is about six-years old. The PlayStation 3 and Wii almost the same age. Microsoft and Sony had said that their current consoles will have 10-year life cycle and it looks like they were pretty on target. A Wii 2 is even expected this year to compete with the 360 and PS3′s Kinect and PlayStation Move motion controllers.

Now we have word that Square Enix, makers of Final Fantasy and Dragon Quest to name a few, are already planning to open a 100 staff studio in Canada next year. This way they will be ready for the next generation consoles and get their games out accordingly. 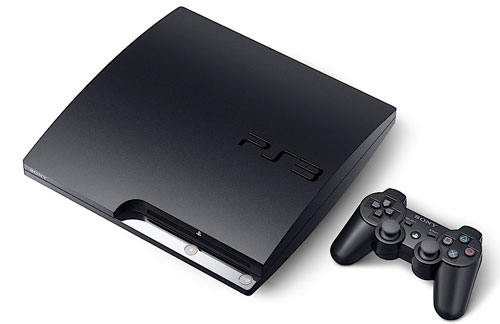 We don’t have many details, but according to a recent edition of Game Informer Australia, Sony has stated that developers are already getting games ready for the as yet unannounced PlayStation 4. Sony’s PlayStation 3 has been with us for several years now, so it’s entirely possible.

Speculation is that the next-generation console will arrive by 2012. It makes sense as developers need time to develop games way ahead of launch and they need to get familiar with the hardware. I guess we will see.