Posted in Toshiba by Conner Flynn on August 19th, 2010 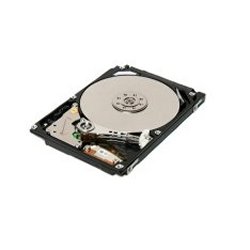 SSDs are popular, but traditional hard drives still have a place in our devices. Toshiba has been demonstrating a prototype of a new storage technique called bit-pattern recording. This technique offers a storage density of 2.5Tb per square inch, or to put it another way, about five times more than the company’s current offerings.

They achieve this by placing individual bits onto lithographed “islands” of magnetic material that will protect the charge of the individual bit while allowing the sector to be smaller. We won’t be seeing this until about 2013 however.