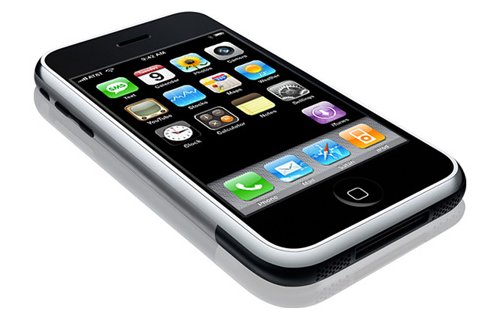 Is Apple getting into solar power? It looks that way. According to Tradethenews.com, the company filed a patent involving placing solar cells on portable devices. This means that Apple’s iPhone or other devices could have photovoltaic cells stacked underneath LCD touch screens, which maximizes the area available for harnessing and soaking up the power of the sun.

According to the filing, performance info in regard to the performance of a device’s solar cells could be displayed on the main screen next to battery power, which makes sense. It could also appear on top of the actual cells, which could be displaying the Apple logo. Imagine less charging of devices. Then one day no charging at all. Nice.