Posted in FPS,Games by Shane McGlaun on October 2nd, 2008 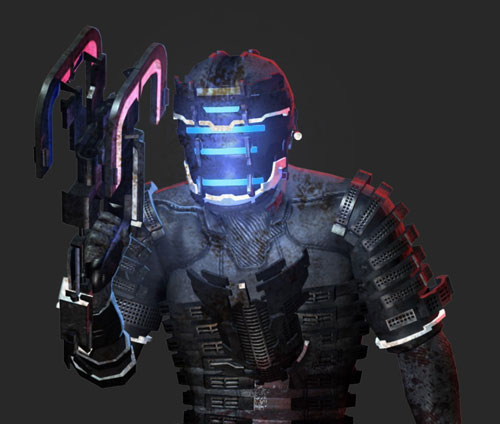 EA has announced that Dead Space has already gone gold. The game will ship on October 14 for the PS3 and Xbox with PC gamers getting their version on October 20. EA is offering nothing special for PC gamers, but console owners who buy in the first two weeks will be given a special suit.