Posted in Windows by Conner Flynn on November 3rd, 2009 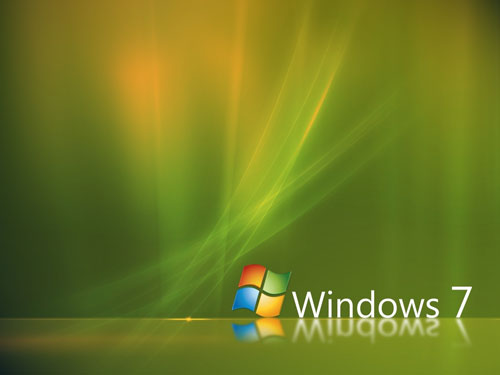 Not surprisingly, the launch of Windows 7 has triggered at least a temporary spike in PC sales according to Morgan Stanley analyst Katheryn Huberty. Computer sales jumped about 40 percent during the week of Microsoft’s OS launch compared to the same period a year earlier.

That number is in part offset by buyers holding off on their purchases during the previous two weeks, when sales dropped 29 percent and then 2 percent versus 2008, but is well above earlier weeks, when sales were up by at most 19 percent.