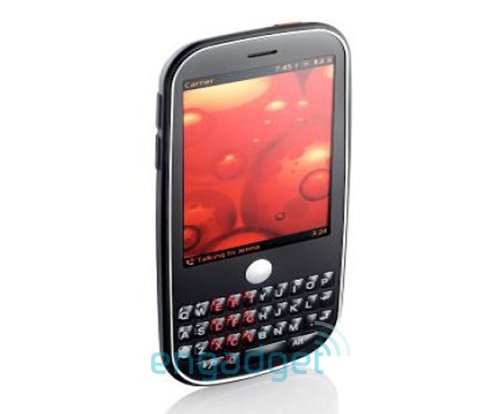 Some clever fellows looking at the script files on the Palm Pre’s operating system have noticed that the Pixie name showed up, suggesting that Pixie would be on Palm’s new OS. Why not? It’s not really a shock that Palm would use and re-use the OS. They worked hard on it.

Still, it’s nice to know that the seemingly low-priced device will have most of the good stuff of its predecessor. The Pixie is supposed to come to AT&T in the US.