Posted in Otterbox by Shane McGlaun on August 7th, 2009 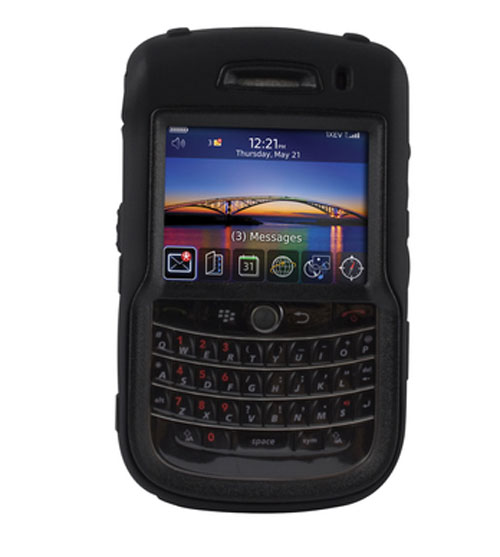 One of my friends is always dropping his phone. The guy went through four iPhones in six months because he kept dropping it and breaking the screen. After the fourth iPhone broke, he spent the money on the Otter Box Defender case and the fourth iPhone has lasted him a long time now.

Otter Box has announced a new line of cases for the recently launched Blackberry Tour including the Defender and the Impact. Those needing the ultimate protection will want to get the Defender. The case sells for $49.95 and is designed to protect the Tour from drops, bumps, dust, and shocks. All of the ports are accessible along with all functions of the phone when it’s in the case.