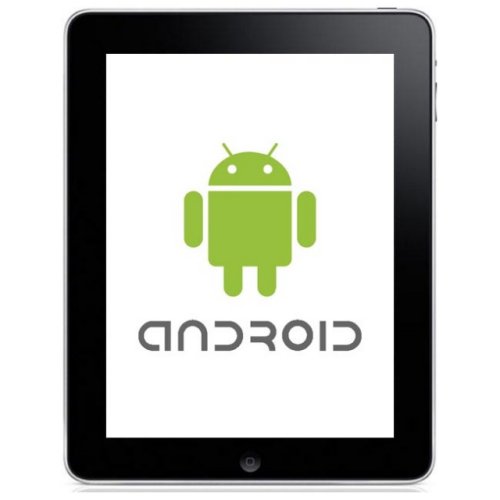 This is great news for those iPad owners who love to use Android. You could run Flash content while in Android mode. It’s called the OpeniBoot project and developers are targeting the iBoot bootloader on iOS devices, so potentially other operating systems can also get dual-boot privileges, like Linux.