Posted in Notebooks by Conner Flynn on January 12th, 2009 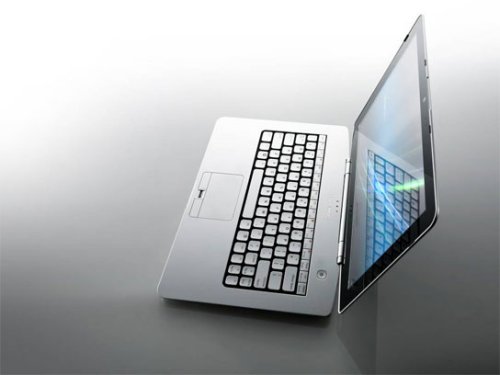 Italy’s Olidata has announced it’s new Conte ultraportable, which targets 13.3-inch ultra-thin laptops. It looks like this one will be available in two different versions: One with a 16:10, 1280×800 display, and one with a 16:9, 1366×768 display. Each will come equipped with a small Core 2 Duo processor, optional built-in 3G or WiMAX, and a battery life that promises more than four hours (seven with an extended battery).

The 16:10 model will also give you some bonuses like Intel Turbo Memory, fingerprint reader, backlit keyboard, and 3GB of RAM standard. There’s no word on a release here in the states, but both models will be hitting Europe in May for under $1,300. 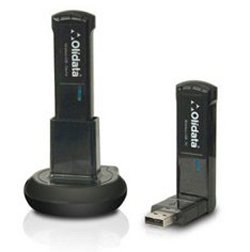 Olidata rolled out its Wireless USB adapter set in Europe recently, based on Wisair’s WSR601 single chip. You can get it in retail centers in Europe and it allows users to transform their current USB devices into Wireless USB devices, with easy and clutter-free access as long as they remain inside the range. The solution, consists of a pair of USB adapters, one for the device and one for the PC. It brings wireless connectivity to USB devices like hard drives, printers, digital still cameras, camcorders, CD/DVD writers and hubs. It should make life a bit more convenient. Prices start from 59 Euros.