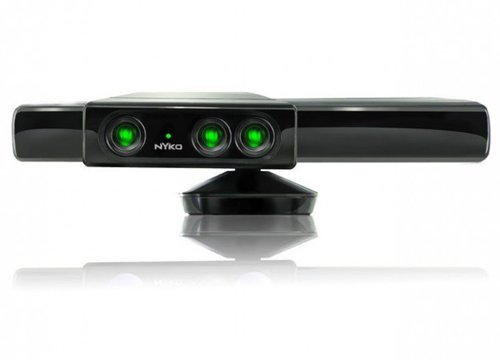 If you have an Xbox 360, but not much space in your room, check out Nyko’s Zoom for Kinect. It’s a clip on device that allows players to stand closer to the console, reducing the amount of space needed to play games.

Nyko now has a firm ship date and expects it in stores on August 23. The device snaps over the Kinect’s sensor and refocuses the Xbox 360 motion controller’s cameras to a closer distance. It requires no extra power. Now players can stand up to 40 percent closer to the console.