Posted in Headphones by Shane McGlaun on July 9th, 2009 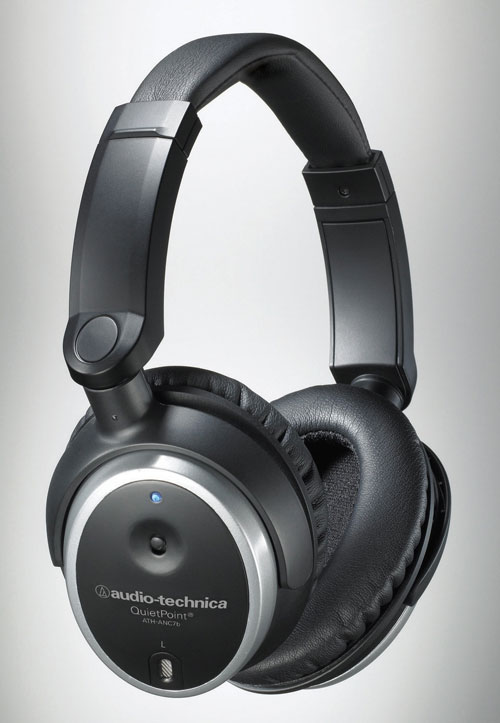 There are a number of noise cancelling headphones and earphones on the market that remove noise from an environment by active or passive means. The headphones come in especially handy when trying to work or rest in noisy environments like on an airline flight.

Audio-Technica has announced an improved set of active noise-canceling headphones called the ATH-ANC7b headphones that promise to eliminate 85% of external sound from your environment. The headphones also feature removable cables in two lengths — 1.6 meter and 1.0 meter. 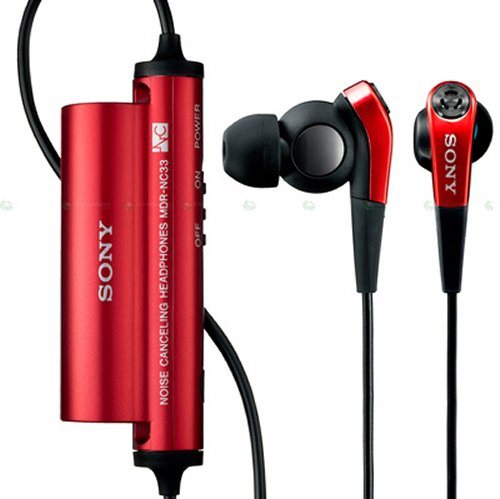 Sony announced three new headphones this morning. The MDR-NC300D, MDR-NC33, and MDR-N600D. The Sony MDR-NC300D is a noise canceling in ears headphone with three different modes for Noise Canceling. There’s General Mode and Movie, Airplane Mode and Train, Bus, Car, Office. It is capable of suppressing up to 98.4% of the undesired noises around you. 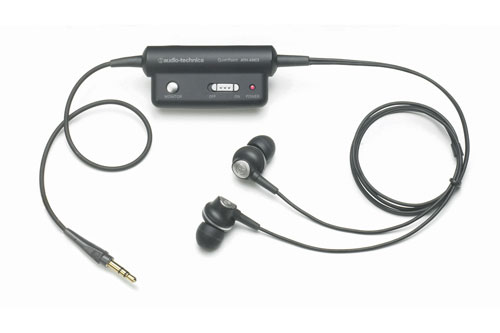 Audio-Technica announced the availability of some new noise-canceling headphones recently. These particular in-ear headphones are known as the Audio-Technica ATH-ANC3 and pricing is set at around $170.

The Audio-Technica ATH-ANC3, according to its maker, blocks up to 85% of outside noise via “patented” technology which uses embedded miniature microphones to detect ambient noise and adjust the sound-canceling signal appropriately. It comes with three sizes of ear tips (small, medium and large) for a customized fit.