Posted in Verizon by Conner Flynn on September 30th, 2010 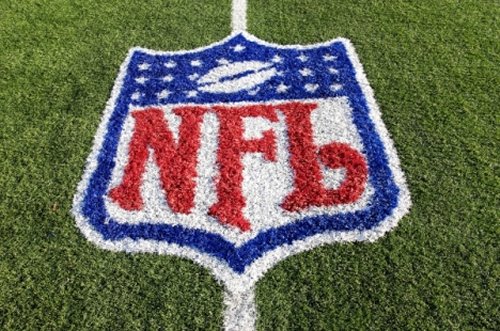 Now Verizon’s intentions to roll out LTE service to NFL cities makes sense. The NFL, which has favored Sprint for cellular distribution of content, is apparently talking to Verizon in order to get its content into more hands. The league is apparently contemplating the decision to distribute games on tablets.

Brian Rolapp, the NFL’s senior vice president of media strategy said: “The NFL will be on a tablet. It’s a question of what shape or form. We are currently talking to Verizon about it.” VZW did not comment.

Word is that a Verizon senior federal sales executive has told executive IT managers that the carrier is planning to launch its LTE service in 30 NFL cities by the end of 2010. That should make NFL fans very happy. Which specific cities weren’t mentioned, so your guess is as good as ours.

The carrier is also planning to cover the entire country in LTE by 2013. However, it should be noted that LTE phones will not be launched in conjunction with this 30 city rollout because of the limited models available.

This summer we have seen some of the first 3D sporting events land on satellite and cable channels all around the country. The catch was that most of the events were things that are boring to a lot of us like golf. Verizon has announced a new 3D sporting event that will appeal to many viewers.

Verizon has landed the rights to air the first 3D NFL football game to its FiOS subscribers. The game will air on September 2 in some markets. The game will be a pre-season match between the Giants and Patriots.