Posted in Mobile Phones by Conner Flynn on April 26th, 2011 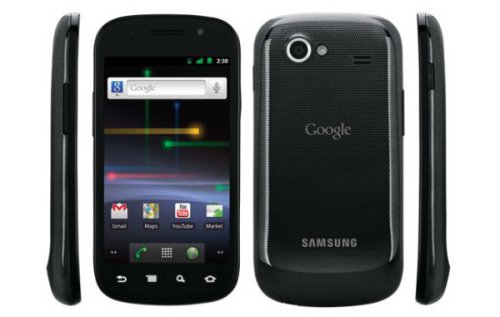 The Sprint version of the Nexus S has been available for pre-order for a while now, but things just got a bit more official. We have a date. And that date is May 8th. You’ll have to do the usual two-year commitment with Sprint and pay your $200 of course.

You won’t have long to wait now. The device is identical to the Nexus S on T-Mobile’s airwaves except for the addition of CDMA and a WiMAX radio. It features a 4-inch Super AMOLED display and a 1GHz processor with dedicated graphics support and Android 2.3 Gingerbread. 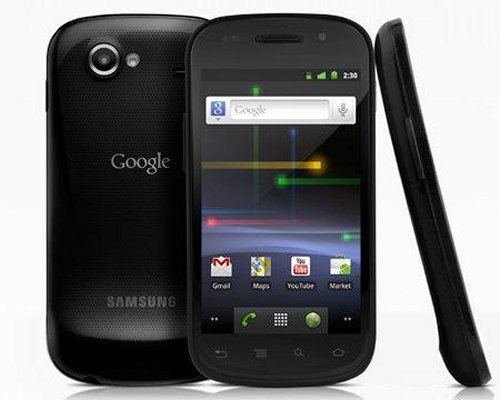 Google is just a tad biased toward it’s own phones, so the Google Nexus One is getting all of the Android updates first before other models, just like the Nexus S, which is the first handset to be powered by Android 2.3 Gingerbread. And now there is a new handset from Google today, the Nexus S 4G.

The hardware has been co-developed with Samsung and will be on Sprint’s high-speed 4G data network. It features a 4” Contour Display, a 1GHz Hummingbird processor, front and rear facing cameras, 16GB of internal memory, and NFC (near field communication) hardware. The Nexus S 4G will arrive later this spring.