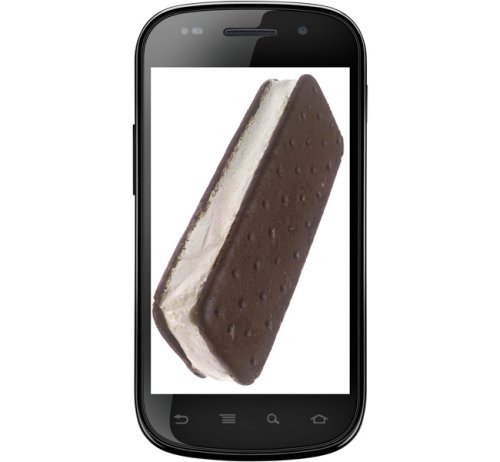 We knew that Google was working on a new Nexus smartphone and now we have some news. According to BGR, Google’s first Ice Cream Sandwich smartphone will be called the Nexus Prime, and it will be made by Samsung. The display is expected to feature a 720p resolution, and it looks like it will be a Super AMOLED HD display, and feature a dual core 1.2GHz or 1.5Ghz OMAP 4460 processor.

It will be the first to launch with Android 4.0 Ice Cream Sandwich. Other features include 1GB of RAM and a five megapixel camera that will be able to record full High Definition video in 1080p. It sounds pretty tasty so far.