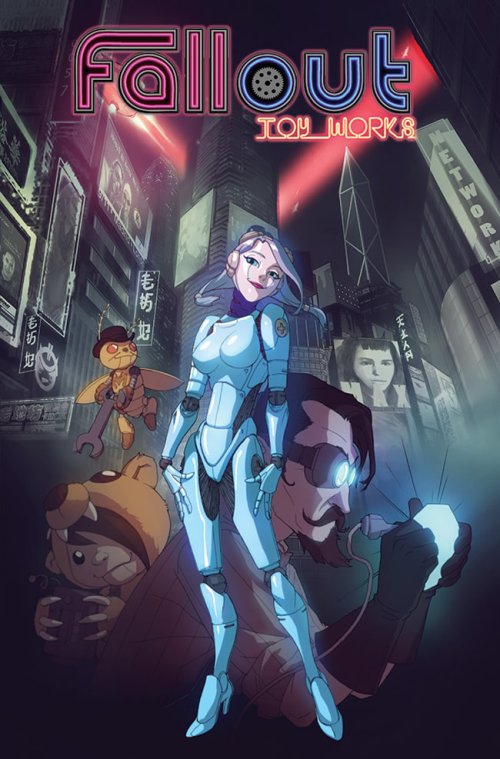 Another week has come and gone. As usual, we’ve been keeping tabs on all things robot over at Botropolis. We haven’t had any reports of muscle-bound freaks appearing naked in the street and asking after John Connor, but hell, it’s only 2009. Still, we’re keeping our eyes peeled and we are your first line of defense. When they do strike, we will be ready with up to the minute updates. Here’s some of what we covered this week.

Magic: Octavia the robot gets fooled.

RoboFlush: For the extremely lazy. 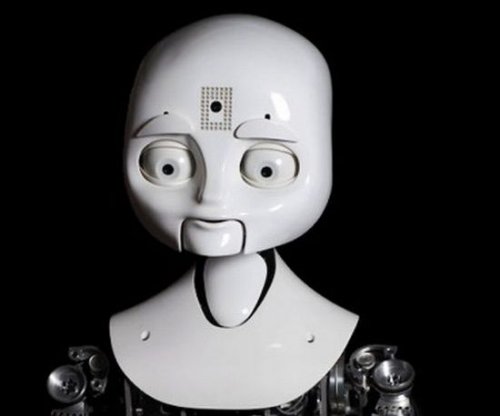 MIT thinks that the world needs an emo robot. That’s why they created this next-generation tiny humanoid robot called Nexi. It’s an ‘emotional robot’ designed by roboticist Cynthia Breazeal’s group at the MIT Media Lab. It’s known as an MDS (Mobile/Dexterous/Social) robot, which basically means it can move it’s body, hands, and face in a way that suggests human emotions. Its arms, wrists, and hands are fully adaptable to clutch and raise up to 10 pounds and by the looks of it this thing is probably a cutter too.

It possesses changeable features including eyes, eyebrows, eyelids, and mouth movement. It creeps us out in a whole new cartoon way. It also moves on a pair of animatedly self-balancing wheels. So, if you hurt it’s feelings, it will have no problem chasing you down and killing you.