Posted in Sony Ericsson by Conner Flynn on May 17th, 2011 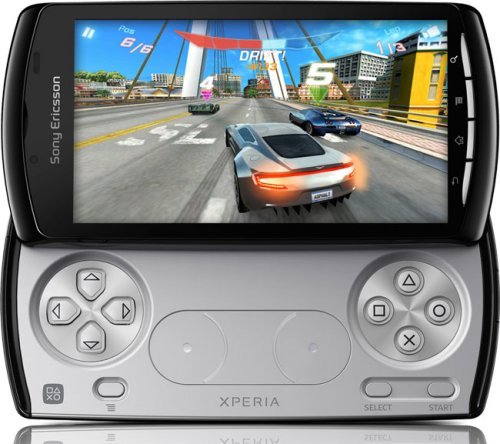 Tuesday was supposed to be the day for the launch of Sony Ericsson’s Xperia Play Android gaming smartphone for Vodafone New Zealand. But there was a problem. Turns out there was a major security breach and thieves made off with the launch shipment of handsets.

The mobile operator notified its customers via its official Facebook page, posting the following message with a photo of a damaged Vodafone store: [Vodafone New Zealand regrets] to advise the Sony Ericsson Xperia PLAY launch will be delayed due to a major security breach. The launch shipment of phones has been stolen.

Maybe this will get Blackberry sales up in the land down under while the iPhone goes on walkabout. You never know. Hey at least you’ve learned something new about that part of the world. Something that has nothing to do with Nicole Kidman hailing from there, Mad Max movies, kangaroos or vegemite.