Posted in Mobile Phones,N95,Nokia by Nino Marchetti on August 29th, 2007 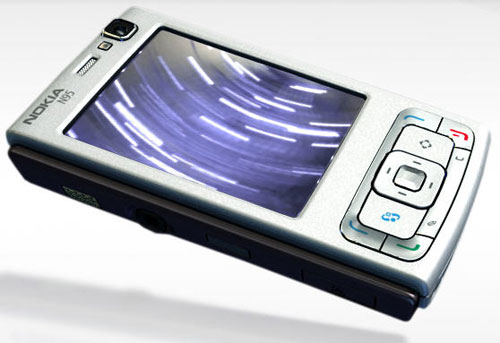 Nokia today announced it is releasing an American-optimized version of its popular N95 multimedia computer. This new model will price at around $700 and should be available in September.