Posted in Nokia by Conner Flynn on November 10th, 2009 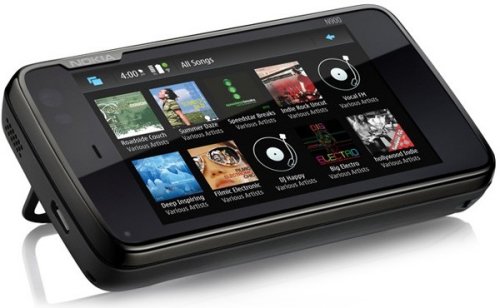 Nokia’s N900 is now shipping. According to Nokia CEO, Olli-Pekka Kallasvuo, the handset is now shipping to at least some pre-order customers. Very soon we will find out if this new generation of Nokia smartphones will generate the kind of appeal that Nokia needs at the top end of its product line or if it’s just a wobbly new platform.

According to Nokia’s official blog the device will hit “Europe, the Middle-East, Russia and North America” shortly. It won’t be compatible with the new 3G SIM cards from 3 in the UK, Ireland, Sweden, Denmark and Austria until a software update later this year.

END_OF_DOCUMENT_TOKEN_TO_BE_REPLACED
Permalink | Comments |
Posted in Nokia by Conner Flynn on May 26th, 2009 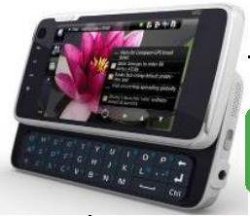 Look what we have here, Nokia’s successor to the N810 Internet Tablet, specs and all. The N900 is Nokia’s most powerful and capable tablet to date and comes with HSPA connectivity.