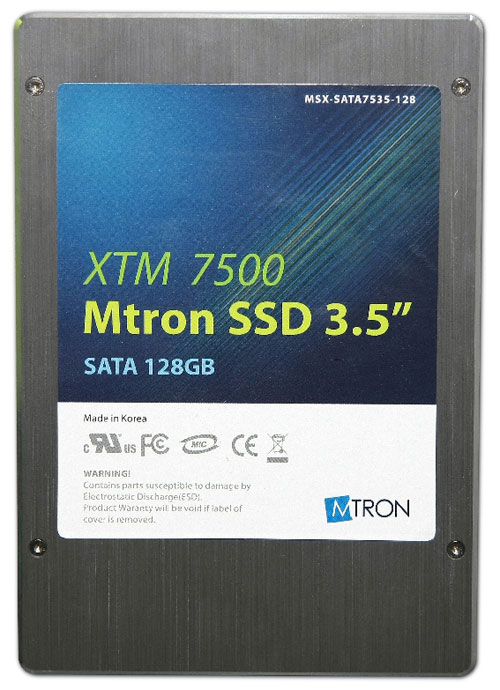 Most geeks can understand the allure of a SSD drive with much faster data access, read and write speeds. What most geeks can’t get behind is the huge price premium you pay for the SSD when compared to a traditional hard drive and the amount of storage space you give up.

Today a typical hard drives in a computer are at least 80GB, even in tiny ultra portable systems. If you opt for a SSD you typically get 32MB, though some larger SSD drives are available like the 832 GB BiTMICRO SSD from CES 2008.