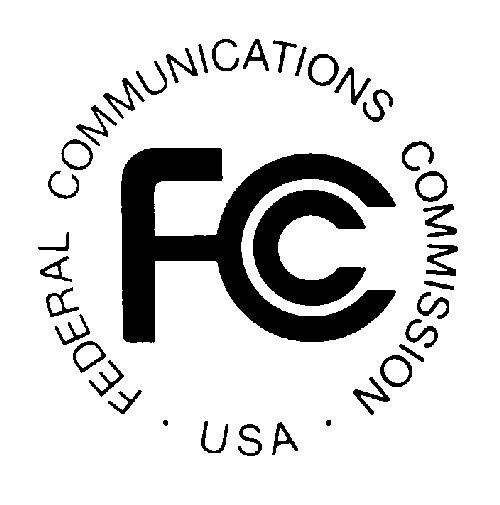 The Motion Picture Association of America has been trying to get a waiver for the FCC Selectable Output Control (SoC) ban since it went into effect — the ability to only allow content to flow from a HDCP protected HDMI port. There has been a lot of debate, but little or no action until now. The MPAA can now use SoC to protect high value content, but the FCC locked down exactly when it can be used.

Any movie that’s never been released on disc can be protected with SoC for 90 days. The FCC granted this because the content affected isn’t currently available to cable and satellite anyway. Consumers who own older HDTVs, without HDMI ports, don’t currently expect access to these movies. So for those with older hardware nothing changes, and for those with the latest, you’ll be able to rent newer movies from home.