Posted in News by Conner Flynn on September 27th, 2010 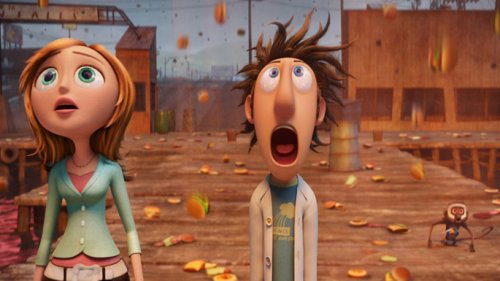 Here’s more great news for PS3 and Xbox 360 owners. Disney, Sony and Warner are close to testing a system that would give Internet access to movies before they’ve reached Blu-ray or DVD. Disney would be the most aggressive and would allow viewers watch movies on any web-connected device and possibly the PS3 and Xbox 360 as well. Disney would likely be cautious at first, trying one movie under the plan in an early 2011 trial.

We aren’t sure if Apple would be involved, but Steve Jobs sits on Disney’s board of directors. In Demand, a partnership between Comcast, Cox and Time Warner, said through CEO Bob Benya that the collective is in talks for a similar option through cable TV and maybe online. 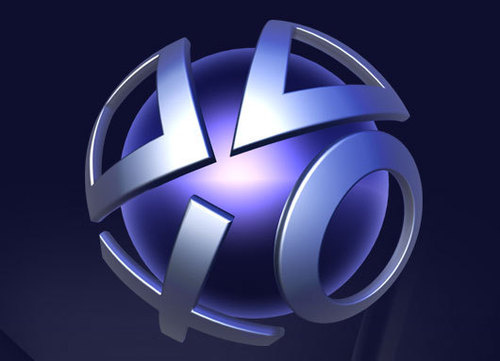 There are initiallly 19 HD movies available to buy or rent. Stuff like “Fantastic Mr. Fox,” “Star Trek,” “District 9,” “Inglourious Basterds,” and “The Wizard of Oz,”. They are only available in the US right now, but Sony plans to unleash them in the U.K., France, Germany, and Spain soon.