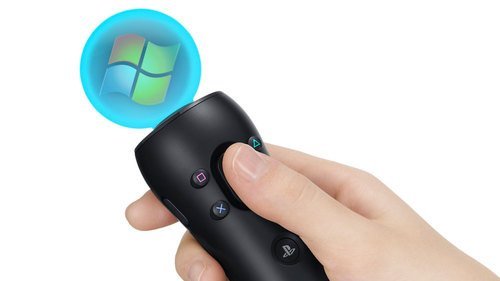 We don’t have many details yet, but Senior developer support engineer John McCutchan from Sony Computer Entertainment America said that the Move Server project “will make it possible for academics and hobbyists to develop software using the PlayStation Move controller on their own PCs.” Maybe we will see more hacks with the Move like we are seeing with the Microsoft Kinect.