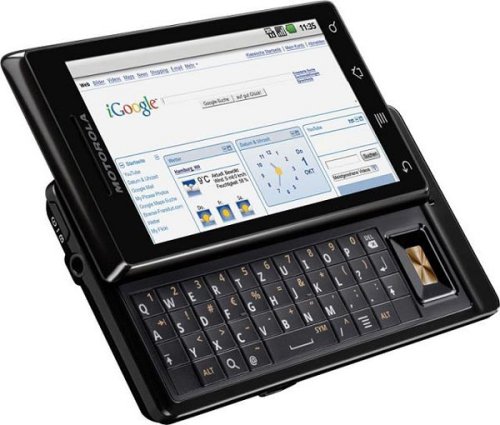 Good news for Motorola Milestone owners in the UK. You have been waiting and Motorola has finally released the Android 2.2 Froyo update for the Milestone. This update comes almost a year after the Milestone received Android 2.1, which was available in May of 2010. Android 2.2 brings a bunch of new features, like support for Adobe’s flash 10.1, plus 3G mobile hotspot connectivity.

If you own a Motorola Milestone in the UK and want the update, (Of course you do) just hit the Motorola Update page, and make sure your milestone is connected to your computer via cable to perform the update. It took awhile, but it is better late than never.