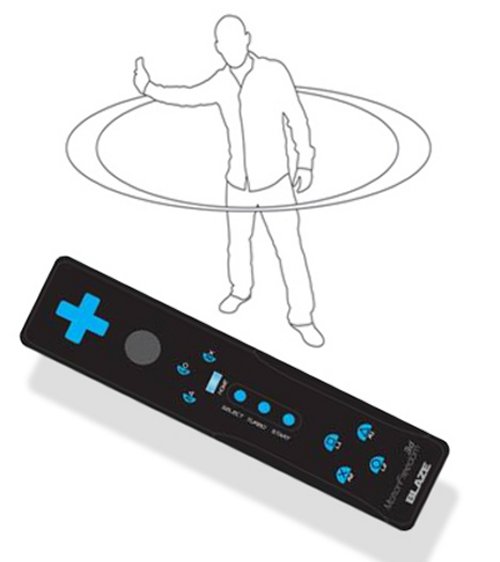 As you know, Sony has moved into motion control gaming and the Blaze PS3 Motion Freedom 3D Controller will let you interact with Sega Tennis for the PS3, letting you play Tennis with real life motions just like the Wii. As well as other games. So heck, why not have the controller look just like a Wiimote?

We don’t know when the Blaze PS3 Motion Freedom 3D Controller will be released, or how much it will cost, but we wonder what Nintendo thinks about this design?