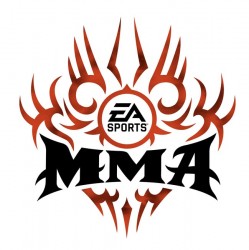 MMA is one f the fastest growing sports in the world and events like the UFC and Strikeforce are selling out some of the biggest arenas around the globe. With the raging popularity of the sport, it’s no surprise that video games are starting to come out for fans to enjoy.

Not too long ago the first UFC game debuted and now EA has announced the fighter roster for its EA Sports MMA game set to debut in 2010. The game will be available for both Xbox and PS3.