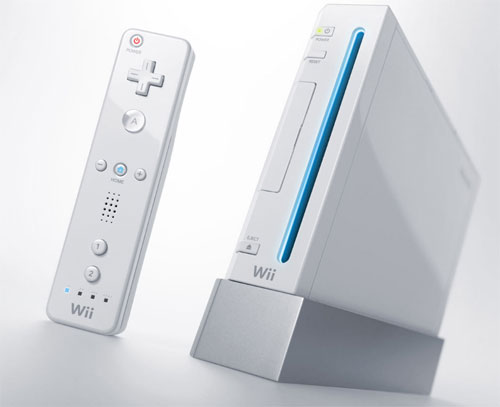 Well, we already knew that the Wii was weak compared to the other consoles. In Shigeru Miyamoto’s E3 2009 roundtable, the designer had a candid moment when discussing Wii hardware. Some might say he was a little too honest.