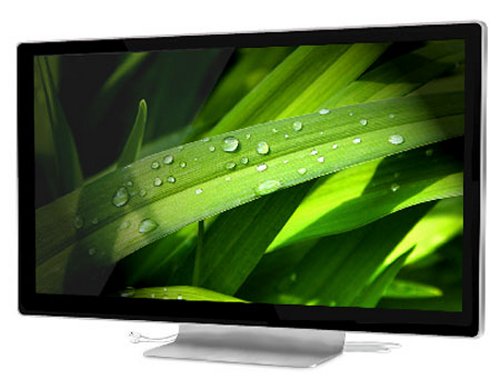 Looks like the next generation of CinemaView displays will be equipped with Mini DisplayPort connectors along with a TV add-on. The new models will be larger than their predecessors and will start with the 24-inch model. The new screen now features four USB ports, 2ms of response time and 1,000:1 contrast ratio. The price is still $499 each, but its launch has been moved back two months to October 2009.

There’s also the CinemaView 47, which is a hybrid TV/PC display that comes with similar resolutions to those of a dedicated computer display, though it relies on Mini DisplayPort for input. The screen has four USB 2.0 ports, 4ms response time and 4,000:1 contrast ratio.