Posted in Dell by Shane McGlaun on February 24th, 2009 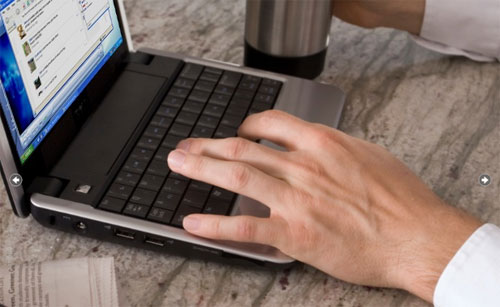 We have heard from several sources — including MSI — that return rates for netbook based on Linux are much higher than return rates on XP-based netbooks. MSI told Laptop Magazine that the Linux return rate on its netbooks was four times that of XP machines.

Dell is doing something that MSI must not be because Dell claims that a full 1/3 of its Mini 9 netbooks sold ship with Ubuntu Linux and the return rate is comparable to the return rate of XP-based Mini 9’s. Dell says that part of the reason for the comparatively low return rates on its Linux-based machines is that it does a very good job educating users on what Linux offers.