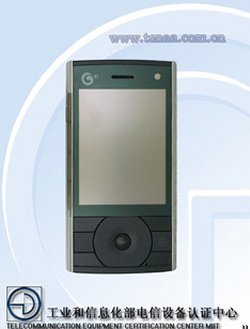 Some images of the Dell Mini 3T1 and Mini 3iX were recently spotted on a Chinese regulator’s website, where they have already received network access licenses for China. That suggests their debut in that part of the world in the very near future.

The Mini 3T1 will support the Chinese 3G standard, TD-SCDMA, so it will most likely be available from China Mobile. The Mini 3iX supports 3G connectivity (WCDMA) which is used by carrier China Unicom, and has rounded corners and a large display.