Posted in Mobile Phones by Reuben Drake on March 22nd, 2011 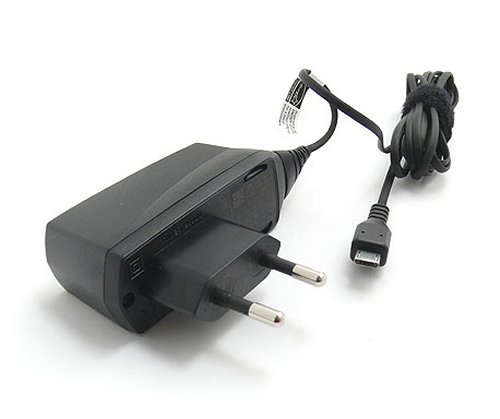 Last year, the European Union ordered cell phone manufacturers to standardize their syncing and charging solutions: all phones should use microUSB to transfer data and charge. And let’s face it, to have things any other way is just annoying. The only problem is that the European Union failed to stand tough and at the last minute agreed to allow cell phone makers to comply with the law by shipping their phones with microUSB adapters. That’s crazy.

We can only hope that things go better here in the states, because Sprint CEO Dan Hesse has confirmed that by January 2012, all US phones will use microUSB chargers, which would do us the great favor of making all chargers and syncing cables cross-compatible. Why he thinks this, we have no idea. 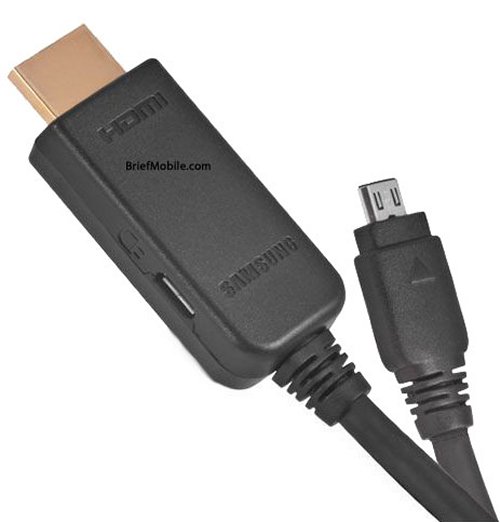 Samsung’s Galaxy S was originally only able to do video out using a 3.5mm audio jack, which is fine, but not if you want to output high-resolution videos. But now Samsung has introduced a Micro USB to HDMI cable that should make viewing videos from your Galaxy S on your HDTV much easier. We didn’t know that was possible, but we’re game.

The cable will cost $50 and will be compatible with Galaxy S phones like the Samsung Vibrant and Samsung Captivate from T-Mobile and AT&T. 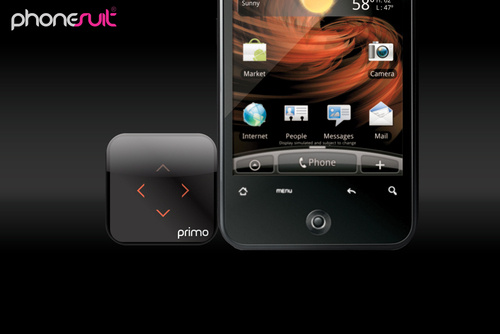 Phones these days use a lot of power. In fact, most of us need to charge our phone mid-day and at night. That’s where the Primo Cube comes in handy. It’s a tiny square charger that plugs into either a MicroUSB or MiniUSB jack on a phone.

It will work with just about any smartphone other than the iPhone that lacks USB. Could be very convenient and that $40 well worth it if it gives you precious juice.