Posted in Sony Ericsson by Conner Flynn on June 1st, 2009 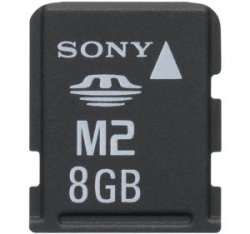 Sony Ericsson had already given us a clue as to where it was headed, by including only microSD in its recently announced Satio, and Yari and Aino phones. Now TrustedReviews has info straight from the source. SE is ditching Sony’s Memory Stick Micro format in favor of the more standard microSD.

Whether it will be a clean break, we don’t know, but Sony Ericsson Global Marketing Director Fortuné Alexander said that the company is “moving in that direction,”.